I consider the year that just passed as a very important phase in my life. It was when I finally decided to stand by my dream, to refuse to listen to other people’s opinion of me, and to take full control of my life. It was such a very tough yet liberating time. I had to endure leaving the very comfortable zone of Nursing and embark to another world I knew nothing about.

Every year, I list down those people who have made the past 12 months the awesome year it was. This is my way of showing them my appreciation and love. Truly, without them, I wouldn’t be able to face and conquer the year 2015. I don’t limit this list to those people I know personally, I am actually someone who’s easily affected by acts from random strangers.

So without further ado, kindly pave the way for the people of my 2015... 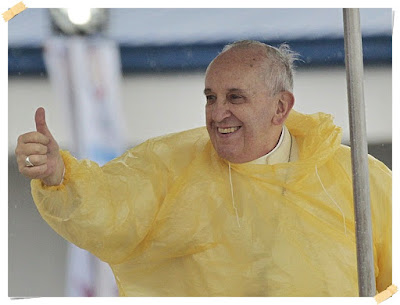 His Holiness’ visit to the Philippines has given hope to so many people. I am forever moved by the Holy Father’s humility and compassion. I couldn’t remember a homily wherein I cried so hard than the one he delivered during the record-breaking Eucharistic Mass in Rizal Park. I barely understood his words, but his love is so strong that only those who are numb couldn’t feel it. I wish I have his loving and merciful heart. Pray for me, dear Pope! 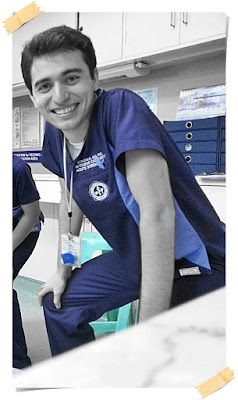 Angel is my friend since college. He is one of those who tirelessly supported my decision to change careers even if it means that I would leave the profession we both promised to serve. I find Angel as one of those very few nurses who genuinely loves what he does. He goes out of his way to extend help to patients and their families. He truly has a compassionate and caring heart. Believe me, in a chaotic world such as Nursing, you will find it difficult to see people like him. Thank you for everything, Angel! 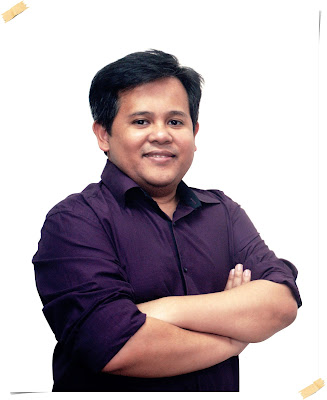 AYA LARAYA
Aya is the founder and host of the TV show Pesos and Sense. As I am no finance savvy, I find his program very helpful. He shares his expertise in the most uncomplicated way that is why I didn’t have a hard time comprehending it. I am still no expert up to this day, but at least I have an idea LOL. I also owe to him the confidence to resign from my Nursing job because I had effectively prepared myself financially for being jobless. I was able to finance myself then, I didn’t ask for a single centavo from my mom; and that saved me from further embarrassment. Thank you so much! 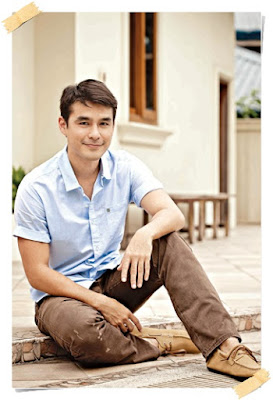 ATOM AURAULLO
I am not a very big fan of this TV reporter. Yes, I find him good-looking, but I guess there’s nothing special about him. The reason why he is included in this list is that I happen to read about his life story during the time I was confused on whether I would continue on pursing my dream as a writer.
I found out that his career trajectory was part choice and part chance, but he made the most of the opportunities that were presented to him. He chose passion over practicality as he believes that money shouldn’t play big roles in making important decisions such as a career choice.
The moment I read that piece, I was like “Oh my God, let’s do this, Peng!“
His story was instrumental to my career choice and my new found happiness. Thank you so much! 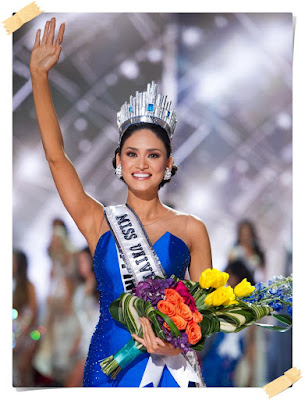 PIA WURTZBACH
I am an instant fan of anybody who goes after their dreams. You wouldn’t need to do anything more, if you are that type of person, I like you, period.
It’s no secret that the reigning Miss Universe is the perfect example of perseverance and grit. She pursued her Miss Universe dream even if it took her three tries before she became the country’s representative for the prestigious pageant. I mean, who in her right mind would do that? Apparently, someone who wants it so bad.
I followed her journey from her first Binibining Pilipinas pageant, and I was greatly inspired by her guts. In fact, even if she did not win the Miss Universe crown, I would still include her in this list. The world, the universe rather, needs more people who are passionate about the things that they like, who would do whatever it takes to get it. I believe that if all of us are like Pia, we would all be more successful, and not to mention, happier. All hail Queen P! 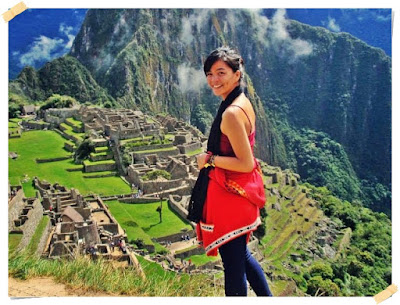 TRISHA VELARMINO
She is the woman behind the travel blog P.S. I’m On My Way. What I like about her is that she writes with so much sincerity and honesty. I have literally gone to different places because of her blog. I admire her bravery for traveling solo. My inner wanderlust was actually awakened by constantly reading her posts. I hope and pray that this year, I wouldn’t only be able to write as good as her, but I could also travel and learn new things. *fingers crossed! 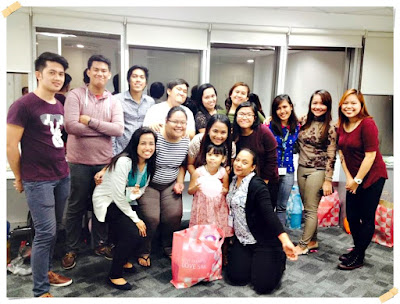 MY OFFICEMATES
I am now working for a start-up SEO company and it’s a first that I get to have officemates. I will forever be grateful for this small team that allowed me to realize my dream after being rejected by numerous other companies. They accepted me even if I started clueless of the difference between UK and US English as I am more knowledgeable in diseases and medications LOL.
This team is a bunch of extremely nice people. At first, I was in a bit of a culture shock as I was used to being shouted upon inside the hospital; but in this new environment, the atmosphere is so light and fun. I couldn’t believe my luck that I was made part of a very understanding and nurturing team. 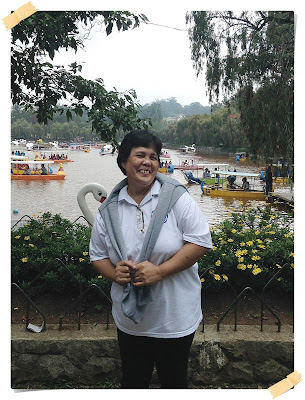 TINA DESUYO
My mom! Yes, yes, I know I have promised never again to include my immediate family in this yearly list, but this is an exemption I promise.
This year, I just saw how caring and compassionate my mom is, especially for elderly people. She goes out of her way to visit our aged relatives, or her elderly friends as these people are those often unremembered. She even gives them monetary assistance or gifts when appropriate. I know that it isn’t easy for her as she is not very young herself, the travel tires her a lot; and we weren’t very well-off to just give gifts.
Sometimes, I couldn’t understand her, but this Christmas, I got to witness how she is changing the lives of these people by doing those small things. I saw how they appreciate knowing that someone cares for them and remembers them. They were so happy that we spent Christmas with them.
Despite my age, my mom proved that she still has a lot to teach me. For this year, loving and showing that love for the elderly is my takeaway from her. I love you Madam! You inspire me a lot!
Thank you Lord for these people. I still couldn’t believe another year has passed and that I spent it mostly WRITING!!! Woohoo! Get ready for me, 2016!!!
————————————————————————————————————
How about you? Who are the people of your 2015?
Come on and show them some love!